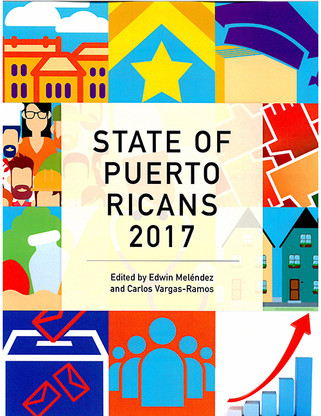 This book provides an updated overview of some of the most salient subjects and themes about the Puerto Rican population in the United States at present. It
highlights the continued mobility and expansion of the Puerto Rican population throughout the country, including state-to-state migration, migration from
Puerto Rico in light of the economic crisis in the island, as well as the role of service in the armed forces in anchoring new areas of settlement.

Chapter 3
Migration and Military Service: a Pathway to the Middle Class / Harry Franqui-Rivera